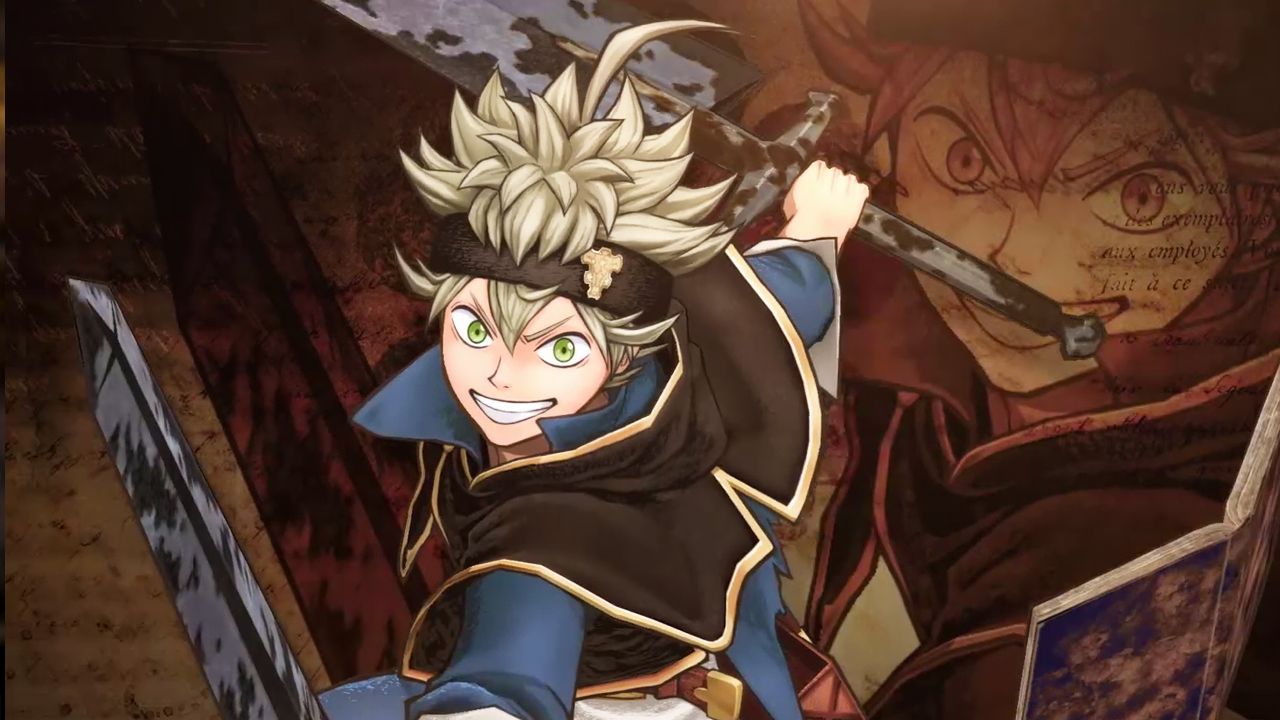 Black Clover is quickly becoming one of the more popular shonen anime series. Whether that’s due to most of the older shonen series like Naruto or Bleach having ended, or because it’s just that great, it’s unquestionable that Black Clover is a rising star in the world of anime.

Black Clover might not be as popular as it is without the strength of its lead character, Asta. Here’s what only true fans know about him!

1. Asta is one of the most popular characters in the series: 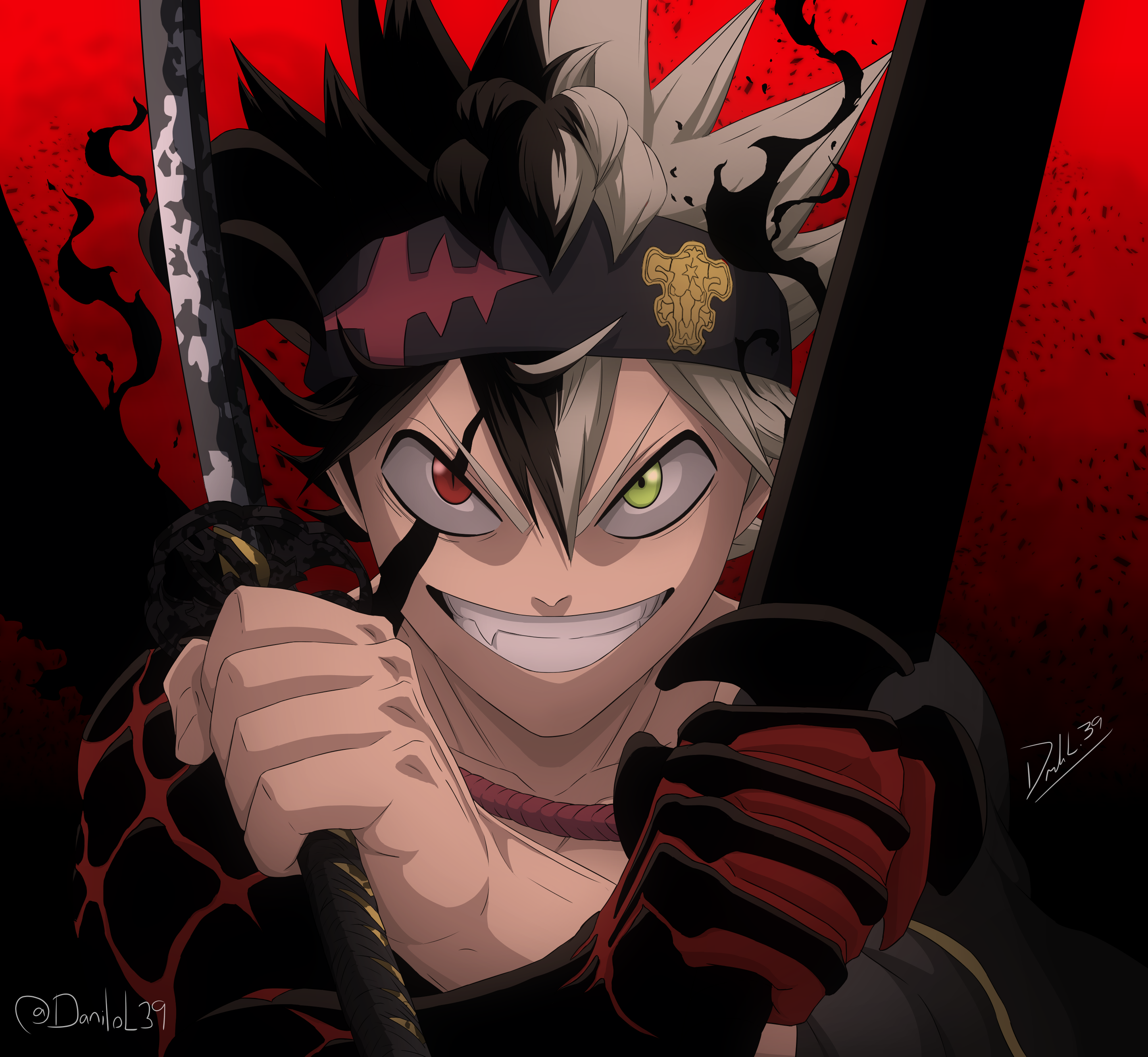 This seems like it would be obvious, as Asta is the main character, and it’s only natural that the main character be the most popular one in the series given all the focus they get. But take a look at Deku to see how much work this really is. Black Clover, like many of our favorite action-oriented series, is published in Weekly Shonen Jump.

Every so often, every manga does a popularity poll, asking its readers who their favorite characters are. Other main characters are often overshadowed by dark horse characters, like their rivals, but not Asta—his tenacity and ability to succeed even though he isn’t the fastest or the strongest has succeeded in winning the hearts of fans everywhere.

2. He is a character who most like the creator: 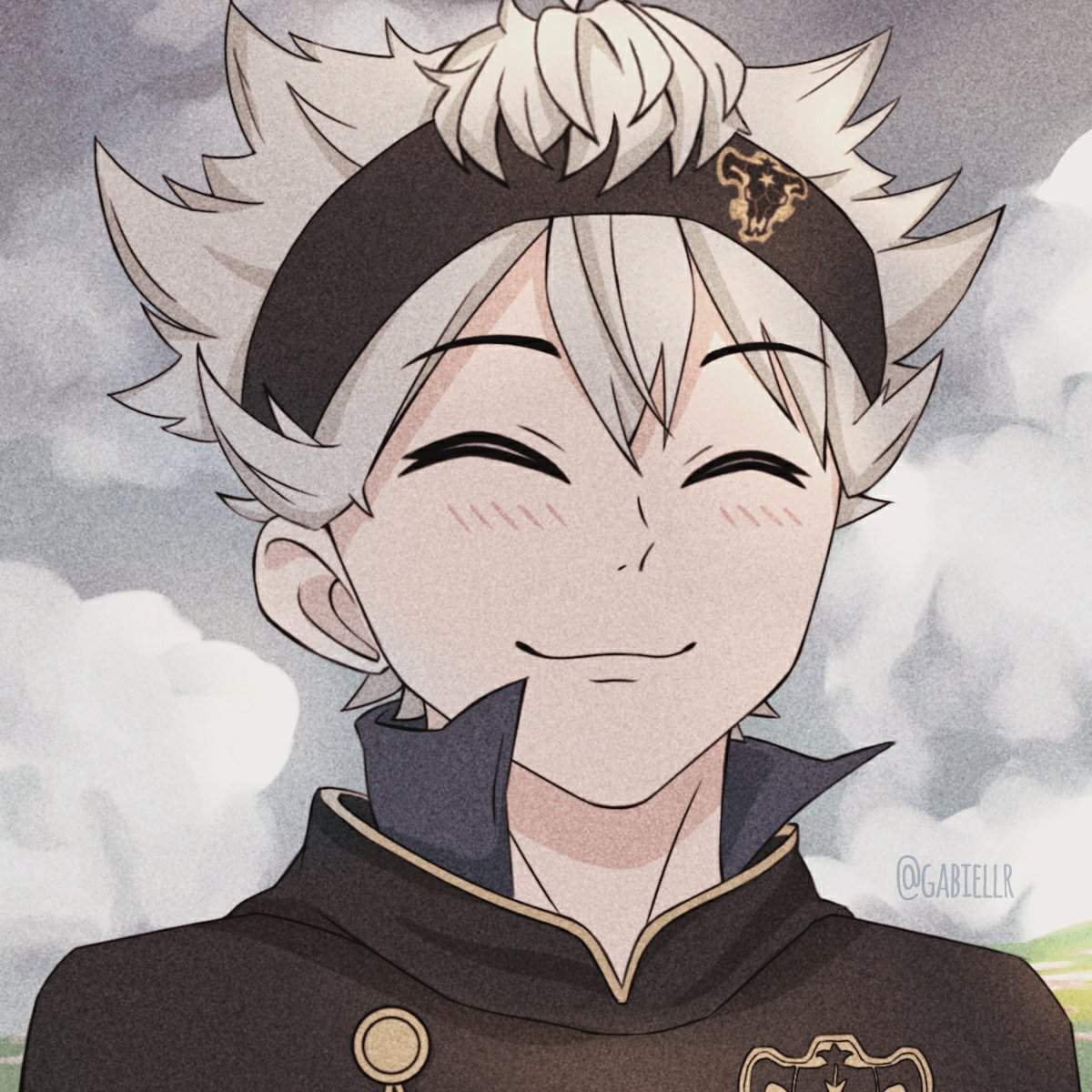 In a 2017 interview that Yuki Tabata did for Weekly Shonen Jump during the December Jump Festival, the creator was asked by some of the staff at VIZ which character he was most like from his series. Surprisingly, Tabata admitted the character he resembled the most was actually the main character of the series, Asta!

Even more surprising was how, in the very same interview Tabata’s editor, Katayama, quickly agreed with him because of his relentlessly positive attitude and his inability to sit still.  Guess that’s one way to get so many pages out every month.

3. Asta was once a detective:

Back during Black Clover’s earliest chapters, it ran alongside Toshiaki Iwashiro’s short-lived manga Kagamigami. Kagamigami was a series about a character named Kyousuke Kagami, a young man capable of forming contracts with Shikigami, astral spirits that liked possessing humans and causing trouble, working alongside Mako Miyoshi, a young woman seeking to be a detective.

To celebrate the first volumes of both series releasing, a crossover manga came out where Asta joined Miyoshi’s detective agency. Of course, he couldn’t summon any spirits, so he just kept punching all the threats in the face until Miyoshi demanded he use some kind of Shikigami.

4. He was trained by an enemy soldier: 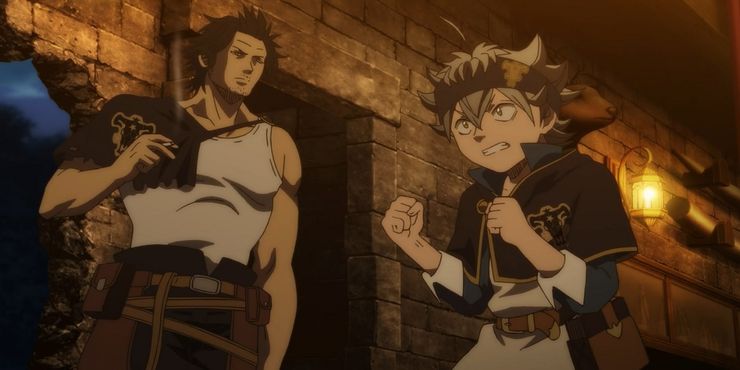 In the first episode, Asta receives his grimoire which contains a sword within its pages. But while he spent much of his time training, none of it ever involved being good with a blade. But even during the Magic Knight Exam, he displays an almost uncanny sense of how to use it.

5. Asta can store magic in his sword: 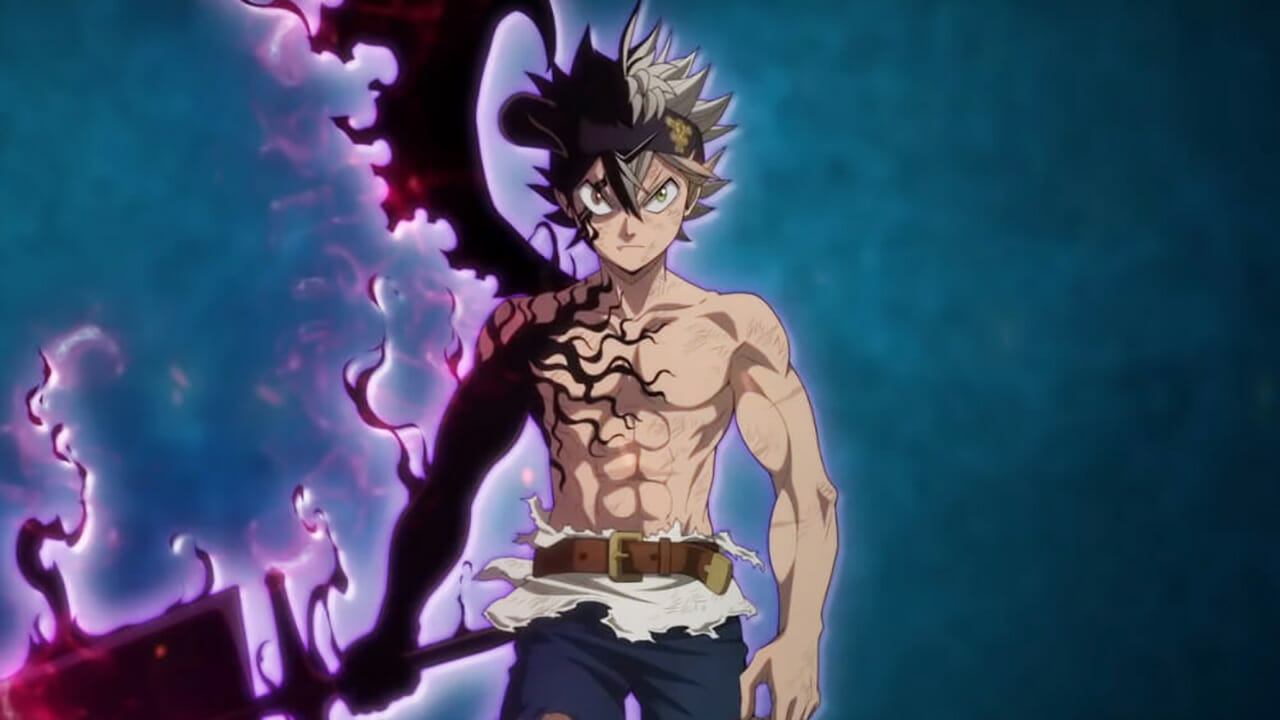 Thus far, Asta’s grimoire has only succeeded in granting him a bunch of swords. It’s a bit out of place in a series where everyone’s supposed to be a mage, but that’s the point of the character. Unlike everyone else in the series, Asta doesn’t just have little talent with magic—he has absolutely zero talent with it.

Still, that doesn’t mean he can’t use it at all. The second sword he attains during his battle against the Diamond Kingdom’s soldier, Mars, allows him to drain other people’s magic and store it for use in combat. He doesn’t use this often, but it’s still a powerful card to have up his sleeve.

In this post, we bring you 5 interesting information about Asta – the main character of Black Clovers. We hope you enjoy the post. For more blog about Black Clovers, visit our website!